The secrets of Médéa

The famous Algerian actress, Biyouna, is interested in playing the role of Aunt Messaouda. Also, Sid Ahmed Agoumi, decided to accept the role of Zohra's father, and he has given us a letter of intent to facilitate the financing of the film. Ben Hamidou, a well established actor who works in Belgium, has expressed interest in playing a role in the film. The addition to our cast is very exciting for us because these actors are very experienced and well known throughout Europe and North Africa.


In late May, 2011, director, Daniel Julien, actress, Sonya Melha and director of photography, Vincent Vieillard Baron, traveled throughout Morocco in search of locations for all of the scenes that take place in Algeria. Morocco is being used in place of Algeria due to the difficulties of receiving permits. Also Morocco has a thriving film industry with qualified technicians and readily accessible film equipment rentals. Photos by Vincent Vieillard Baron.
à septembre 09, 2011 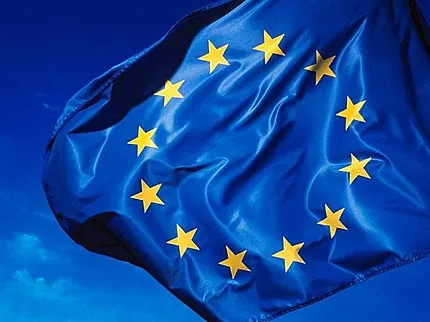 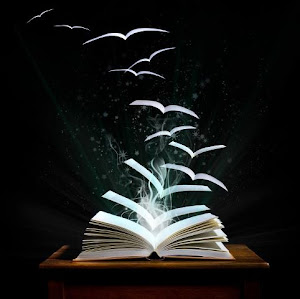